In the second best league in Sweden, Radim Bako won 3 out of 4 this weekend.

Today it was a hard earned 6-4 victory, and Radim struggled with his game plan against a defensive player and lost 0-3 despite having won 3-0 against the same player yesterday. However, he won his last single – and the double, so Vetlanta BTK has now climbed up the table.

Radim is very important for Næstved Bordtennis, as he is very talented, and thus he is an important part of our first team 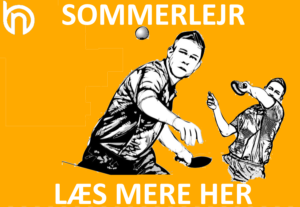 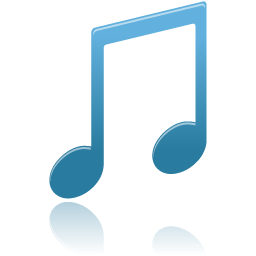